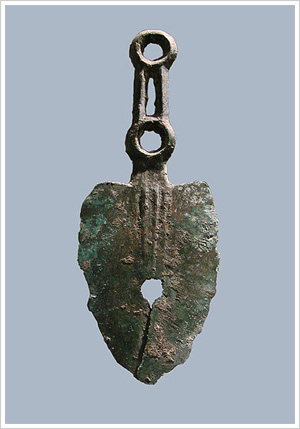 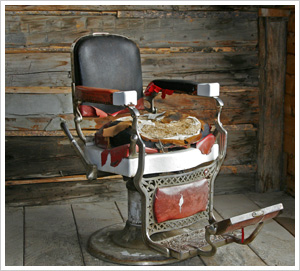 Is one of the oldest professions in the world.

Years ago barbering services were performed by Egyptian Nobility.

IT WAS IN GREECE

During its Golden Age (500-300 BC) that barbering became a highly developed art.

Is derived from the Latin word barba, meaning beard.

Means cutting, clipping of hair with shears or a razor.

Are sometimes referred to as “Tonsorial Artists”.

Barbers were elevated to positions of importance becoming Medicine Men, Shamans, or Priests.

Was used for every ten to twelve customers.